When I lived in New Haven, Connecticut, my favorite time of year was early summer (and this is not only because winter was long gone). Every June, New Haven hosts the International Festival of Arts and Ideas.

The Festival of Arts and Ideas is a two-week event bringing world class performances to the small city: dance, theater, concerts, art installations, circus acts and lectures on current events.

Best of all, most of the events were free.

To top it all off, New Haven’s hipster and counter-culture scene put on their own festival, Ideat Village, featuring local music, burlesque shows and the weirder aspects of the Elm City.

On those June days, I would stop by my favorite coffeeshop, grab an ice coffee and bagel, and walk the transformed streets.

I haven’t seen anything like it since … until last month when I visited the annual Hi Seoul Festival in South Korea’s capital city.

The Hi Seoul Festival is held in the spring and fall of every year. It’s a cultural event bringing together hundreds of artists in many different stripes for (mostly free) performances throughout the city. For the 2011 May Hi Seoul Festival, there was modern dance, puppetry, miming, theater, music from around the world, art installations and some very strange performance art.

There’s no better way to share the event with you than through videos and pictures so here we go:

Mimes in Korea? Who would’ve thought?! But there was Ko Jae Kyung, perhaps the best known mimist in Korea, performing a free show.

Pretty women, bouncy balls, a midget: I’m no fan of modern dance, but this performance by USD Modern Dance company held my interest.

A headless old man, killer fish, skeletons — you have to check out this performance by Theatre Nomad. 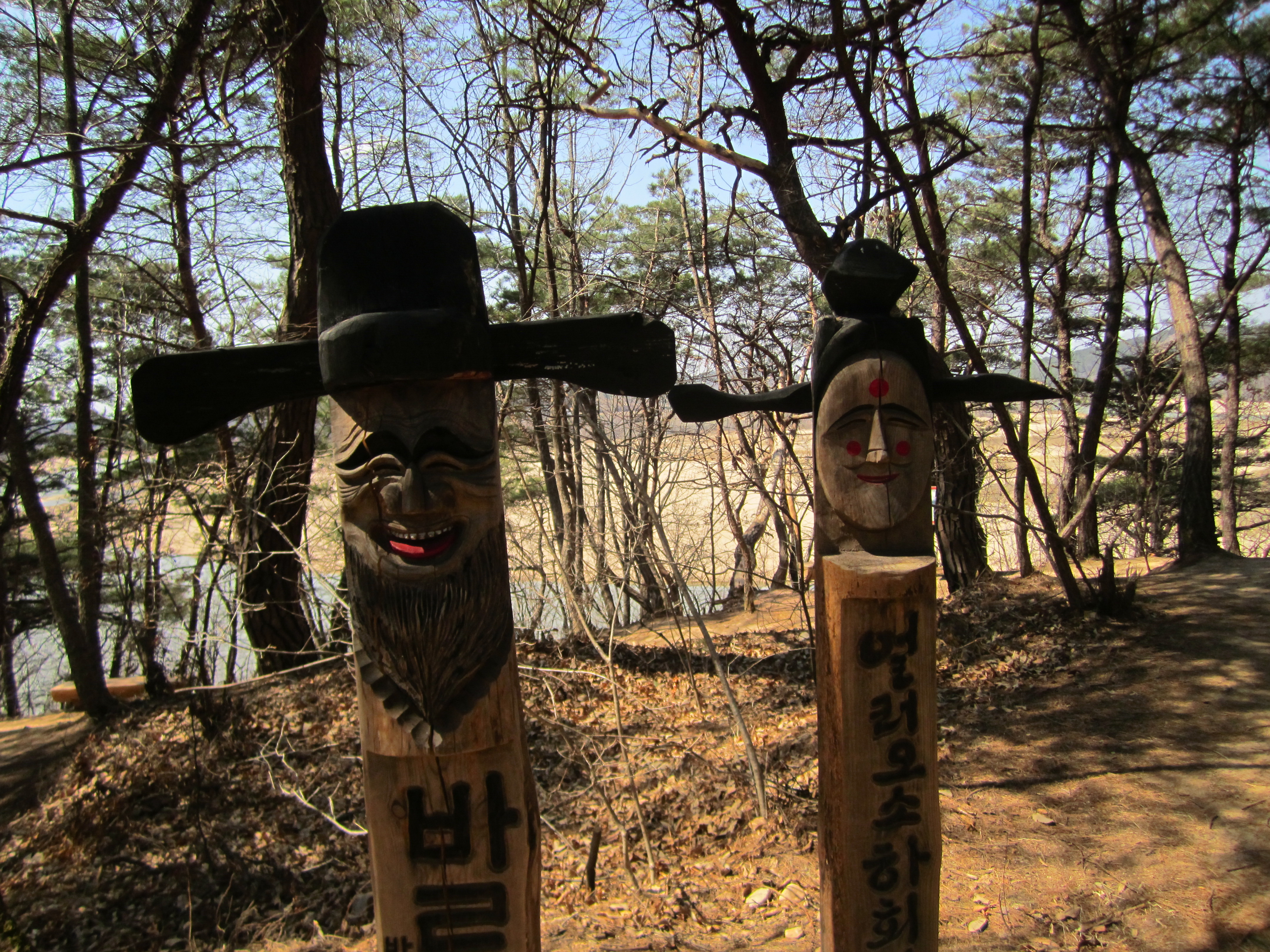