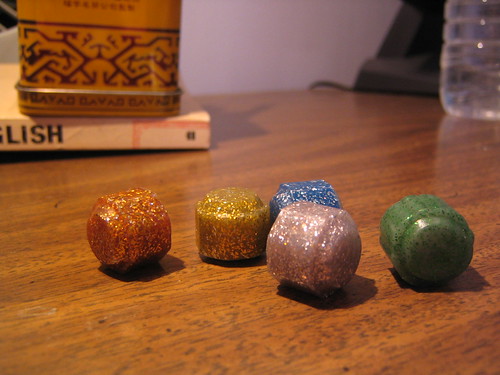 8 thoughts on “Korean kids are crazy for gonggi”