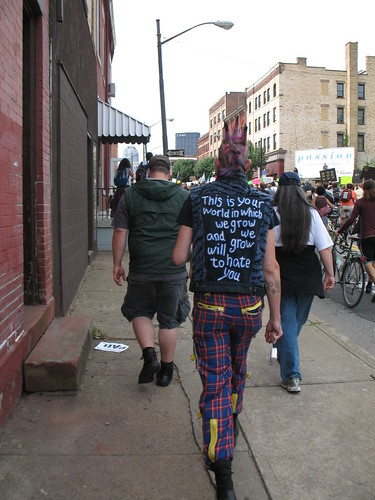 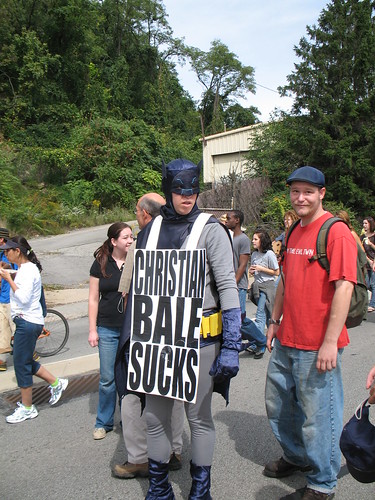 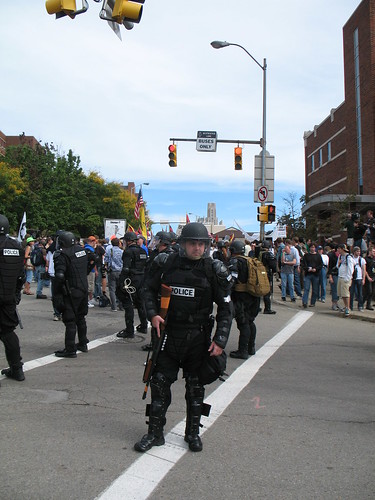 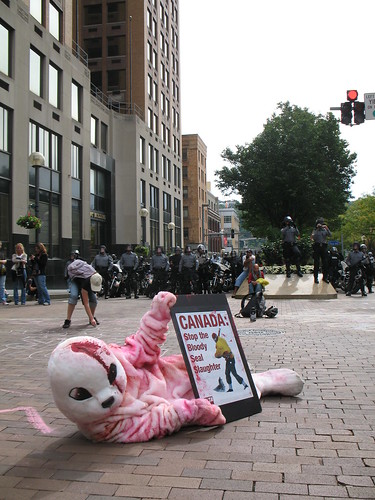 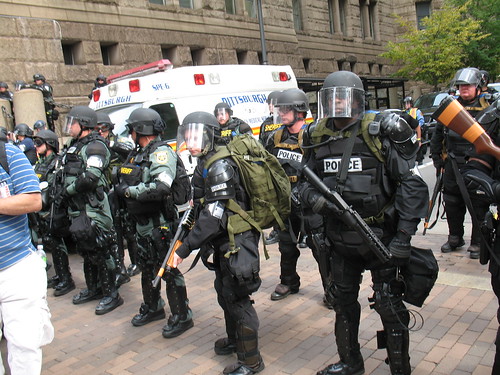 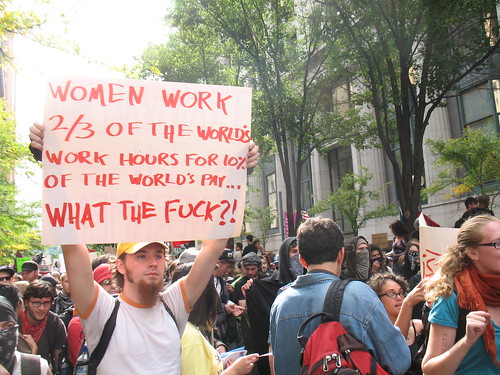 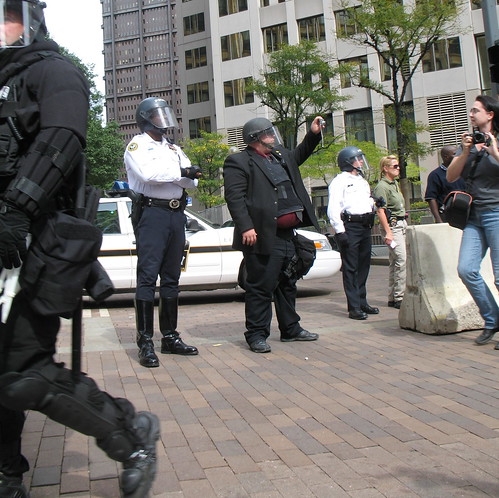 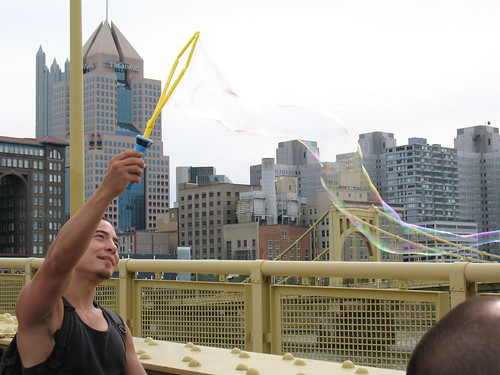 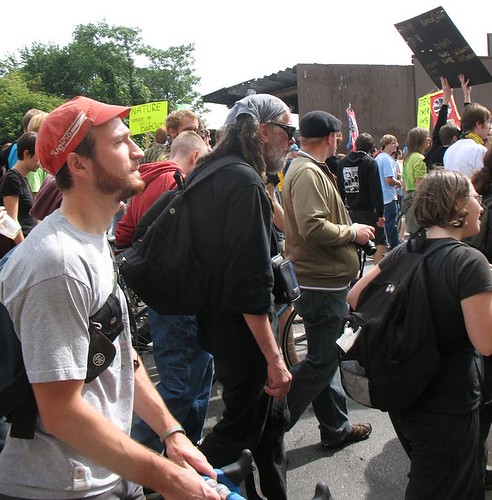 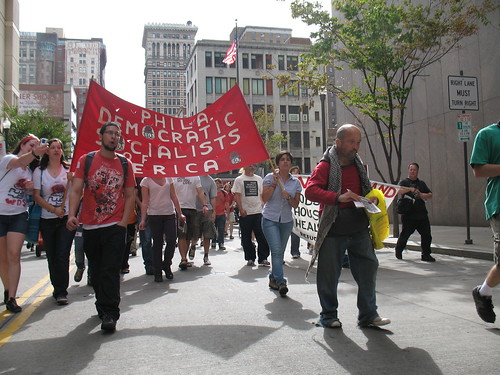 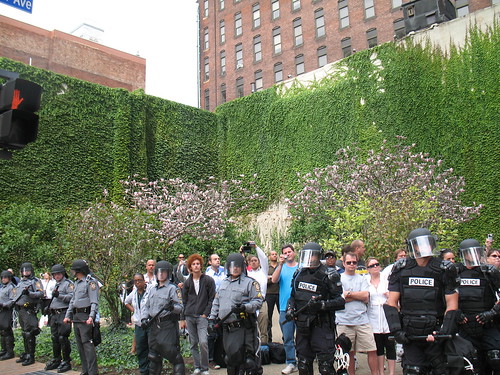 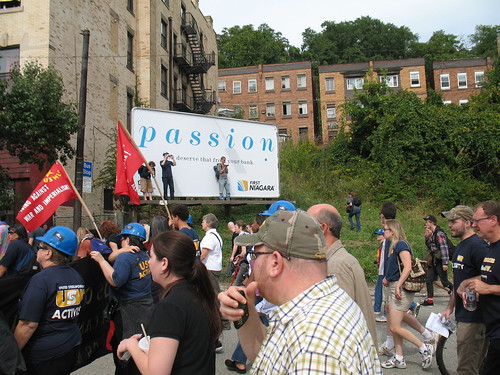 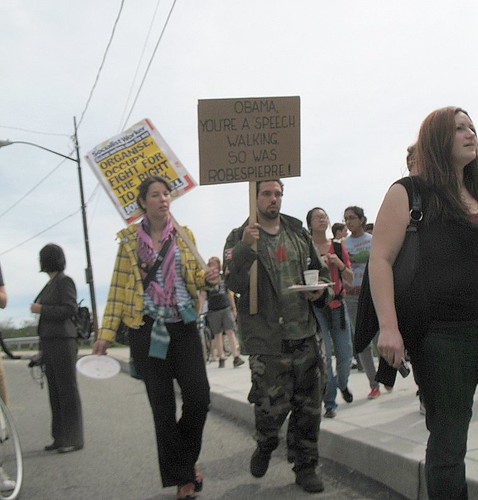 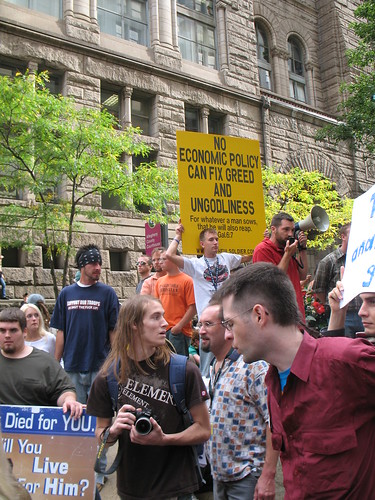 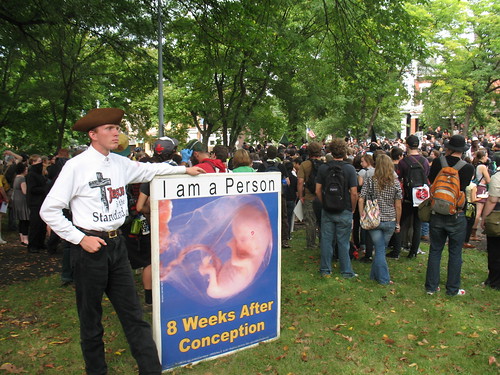 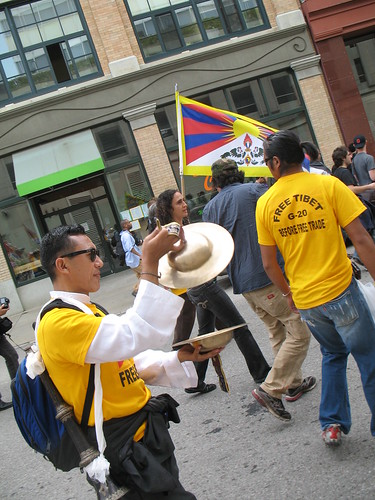 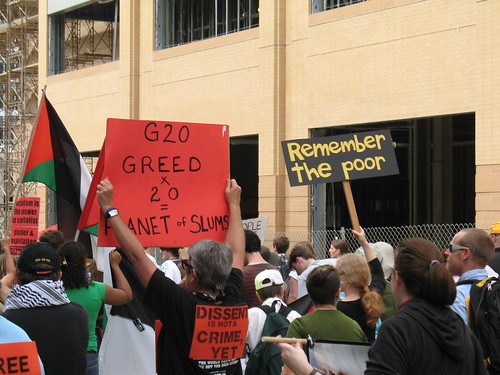 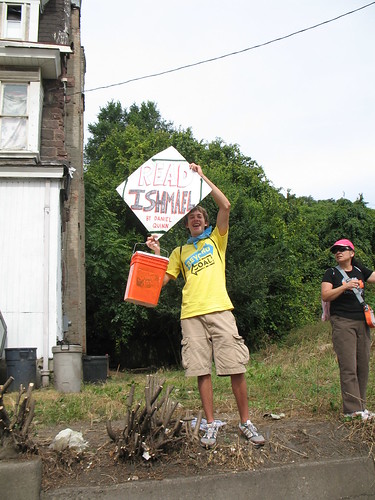 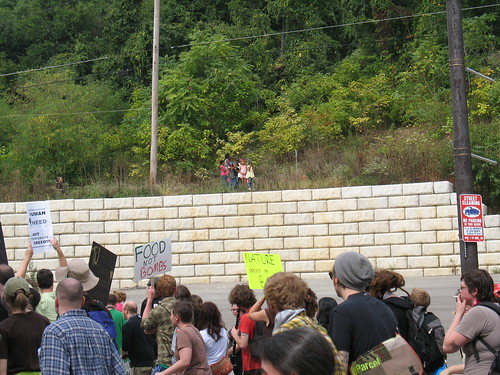 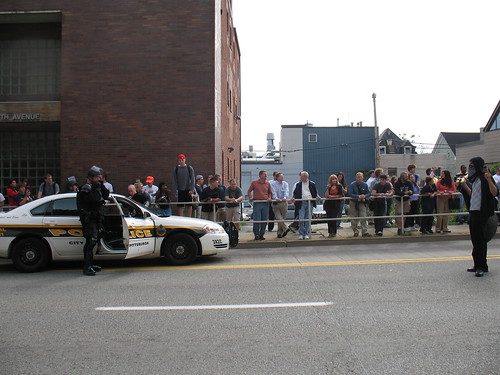 Florida throws a bone: Extended benefits to the unemployed
June 13, 2009
Andong Mask Festival: The sights, the sounds, the scams (video)
October 3, 2010
Winter in Korea: When will my school turn on the heat?
December 1, 2010

Leave a Reply to kelly