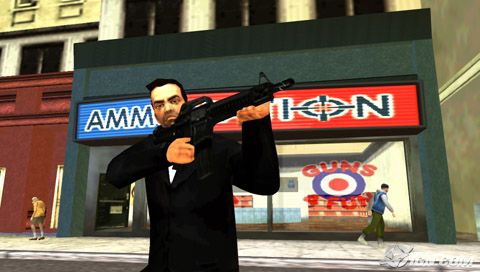 Please do not go to Walmart tonight. There is an alleged Gang initiation that involves killing three women and three men. Keep this going and pray for non-violence!

So, let’s examine this for a moment:

I shouldn’t go to Walmart — and I’m not even told which one — because you heard about a gang killing spree? A killing spree so public that we know exactly how many people they plan to cap? Considering this, wouldn’t Walmart be the safest place to be ? If you know about this killing spree, then obviously the police do too. So, the local Walmarts should be crawling with police.

Second, how many initiated gang members are there if everyone in the country is sending these out? There are roughly 4,200 Walmarts in the country. That would mean at least two gang members each Walmart: 8,400 gang members. That seems like a lot of initiations on a Tuesday night.

Third, doesn’t this seem awfully similar to that old rumor about gang members driving with their headlights off and, if you flashed your lights at them, they would chase and kill you? My other first thought was: This sounds like a scene in Grand Theft Auto.

Obviously, on its face, the whole thing is a hoax.

Which leads me to my plea: Whenever you hear a ridiculous rumor such as this, back slowly away from the cell phone and check out Snopes.com. The site has a nice overview of all the Walmart killing spree-related rumors since 2005.

Verifying your bogus text message will not only save you countless hours of worrying, but save me a text messaging charge (and accompanying blog post).

0 thoughts on “Walmart Gang Killing Spree — or not”

Leave a Reply to ambassadormarketing