On September 23, the day before the G20 conference began, several unions held a “Green Jobs Rally” at PNC Park in Pittsburgh. Three Survivaballs showed up for a little satirical humor. Created by the Yes Men, Survivorballs are the newest answer to climate change. Instead of dealing with climate change now, goes the joke, Survivorballs are self-heating, self-cooling and self-powered pods designed to weather any climate catastrophe. Of course, only rich people can buy them.

Kelly, my G20 partner in crime, shot the above video. Below is my own interview with another Survivaball: 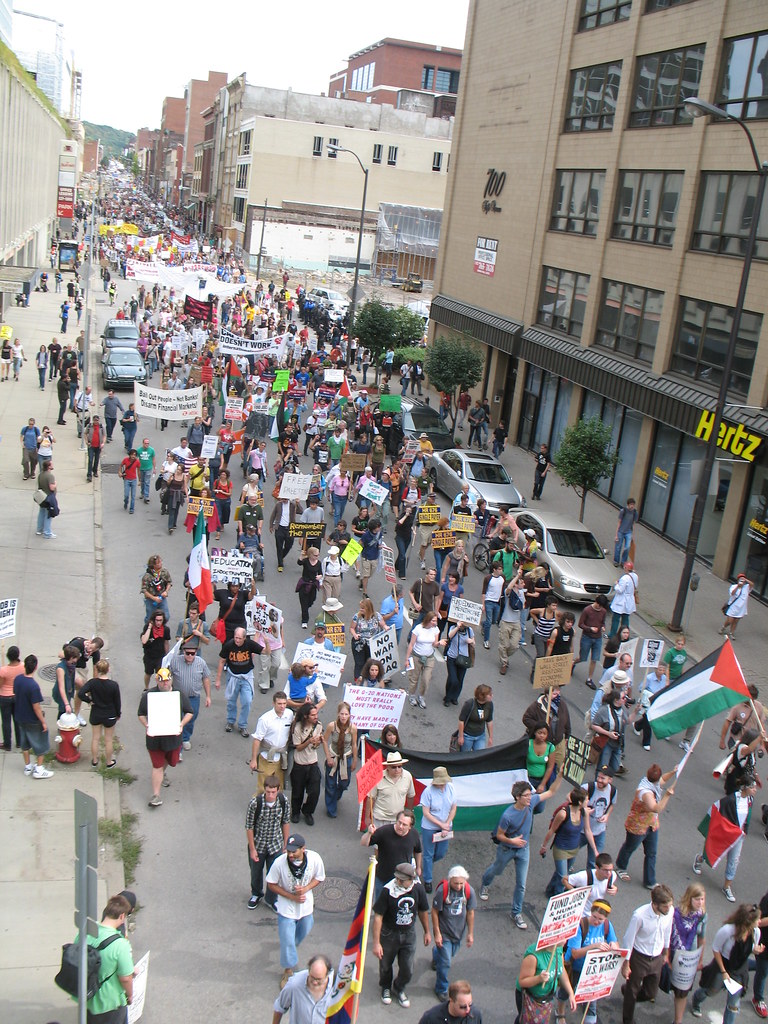 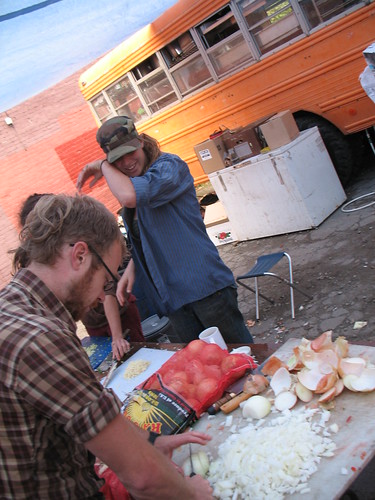