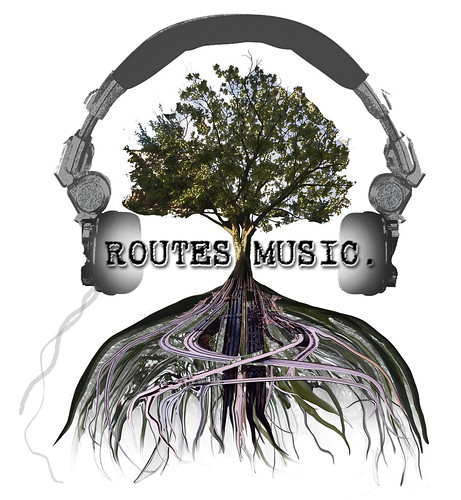 For all the bad rap unemployment gets, there are a few advantages.

One, you get to join an exclusive club of 15 million. Two, when panhandlers ask for money, you have the best (honest) excuse ever: “Sorry man, I’m out of a job, too.” And third, you have the ability to take on risky projects for little or no pay that add something important to the cultural fabric.

The latter is Routes Music.

For the next month, I’ll be working on a music documentary with my friends Philip Bardi and Terrence Duncan. Routes Music is a documentary film acting as a roving music census, taking in the true musical passions (and disgusts) of folks like you and me, and folks like him and her, all across a place we like to call America.

Beginning in Florida, we’re traveling across the country — and generations — to find out the music Americans are listening to right now. Our journey began in Orlando on Oct. 19 and we’re making our way west across the states to California, stopping along the way to interview local bands, take footage of live performances and chat with anyone and everyone –- punk kids, grumpy grandmas, teenage hippies, soccer moms, seasoned scenesters, rednecks and roughnecks, straight-edgers, middle-aged conservatives, middle-aged liberals, carpetbaggers, scallywags, music lovers, music haters and telepathic animals.

The halfway mark is Phish 8, a three-day festival in Southern California where thousands of music fans will unite to enjoy the live sounds of a single, seminal jam rock band. After the festival, the documentary meanders through the Midwest and South to further explore the influences that keep America rocking.

(Read more about the basis for the documentary at routesmusic.com)

Routes Music will be filmed in two parts. What does this mean? Besides the standard film, we plan to keep a record of our daily experiences on the road via regularly updated posts and videos uploaded.

Since we need gas money, we’re looking for ways to make money with the content we produce while on the road. So, we’ve partnered with Creative Loafing and we’ll post regular updates/videos/articles about our trip to CL‘s Daily Loaf blog. If we get enough hits on the posts, they’ll send us a check! Although some of my readers are not hip on the Loaf, I’d urge everyone to click on what we write and help us get all the way across the country.

I hope you’ll be following me on the road!