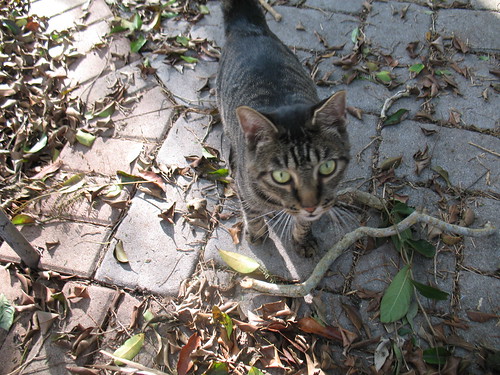 To nurse your Earth Day hangover, here’s some outrageously juicy stories from across the state of Florida:

After Hillsborough County’s Board of County Commissioners voted to put light rail on the ballot, Pinellas and Pasco counties may jump on the bandwagon.

The Marlins mascot could be the first zoophile arrested under Florida’s proposed beastiality law. 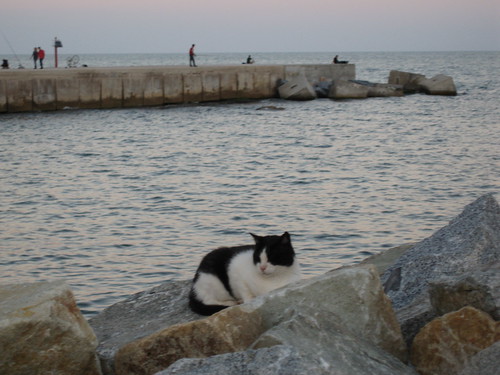 According to Pinellas County Commissioner Ken Welch, who just returned from a BOCC meeting, all of Pinellas County should have curbside recycling by January 2010. That includes — yes, I know it’s hard to believe — St. Petersburg.